Friday August 23, 2019
For weeks there has been rumblings of cash offers to Haitian victims of Jeriah Mast. This dates back to the early exposure of the crimes, and other missionaries’ expressed concerns that someone was offering cash to victims of Jeriah Mast in exchange for silence. Since then, the hush money attempts have continued, and continue still.

I was contacted weeks ago to ask whether I might expose it, saying that individuals representing CAM are offering the victims $8000 each. Money that, up until recently, of the victims of whom I am aware, has been declined. (This I am now told has changed). Due to sparse evidence, I refrained from commenting publicly, and even now will keep this post to a bare minimum.

However, I did receive copies of communication from one of the Haitians, confirming money has been offered (accepted by some) and I believe it warrants public awareness. After the $8000 was declined, a new offer was made for a higher amount I will not disclose. According to sources, victims were allegedly given the choice between a one time lump sum payout greater than $8000, or a considerably higher (double to triple) the amount not as a lump sum, to help with vocational skills, training or starting a business.

Sources say that the country has been split into sections (I am told 5), with a handful of individuals in each of five teams, scouring the country for victims, and offering them cash payouts.

Their lawyer has been meeting with victims without the representation of the victims’ lawyers present. Concerns have surfaced over victims signing under duress, and some victims report being threatened by fellow victims should they refuse to sign.

I suppose this is one way to save themselves money. Especially given that a lawyer – the same one who was instrumental in exposing the Catholic Church, and who was featured in the movie Spotlight – recently won a $60 million settlement for over 150 Haitian victims of Douglas Perlitz, a Jesuit Missionary. No doubt that would make CAM nervous, given there is believed to be as many as 100 victims of Jeriah Mast, or more, according to a statement released by a fellow missionary.

So if money is the most important thing, and ethical responses out the window…

EDIT: What is unethical? It is unethical to say church and state are separate and each are ordained by God as separate entities to do their duty, and the manipulate victims when the law gets involved. It is unethical to push darkness, sin and crime underground. That is not the Jesus Way and it is not living the New Testament of exposing evil and shining Light on sin. It is unethical to make claims to representing and teaching Jesus and then living in a lack of transparency.

Monday August 26, 2019
Writing was put on hold for a few days as life took over… That pause proved to be a good thing, as far as confirmation goes.

Today a friend let me know that Christian Aid Ministries (CAM) has acknowledged that they are indeed paying off the victims of Jeriah Mast in Haiti. The following is a quote sent by CAM via snail mail, in a letter from CAM and included in the June 17 Statement they released:

“Update as of August 9, 2019: The Board has authorized a committee in Haiti to carefully consider each case and provide settlement and appropriate assistance for needs of victims.”

PLEASE NOTE: This update *has not* been added online to the June 17, 2019 Statement. And I am told it *has not* been sent to donors. I have only been informed of it being sent to those asking to be removed from the CAM mailing list.

Silence comes with a price tag. One that costs much more than the donor funds being used to pay off victims allegedly in exchange for their silence. And that price tag will be paid in souls for many years, apart from deep repentance.

(2 Chronicles 7:14) “If My people who are called by My name will humble themselves, and pray and seek My face, and turn from their wicked ways, then I will hear from heaven, and will forgive their sin and heal their land.”

Some time ago, a friend told me of a medical doctor (Anabaptist) who is doing research into sexual abuse in Anabaptist communities. To take his survey visit:
Anabaptist Medical Matters

NOTE: Due to the concert being the celebration for survivors of abuse,
we ask that any who have sexually abused as adults not attend out of respect 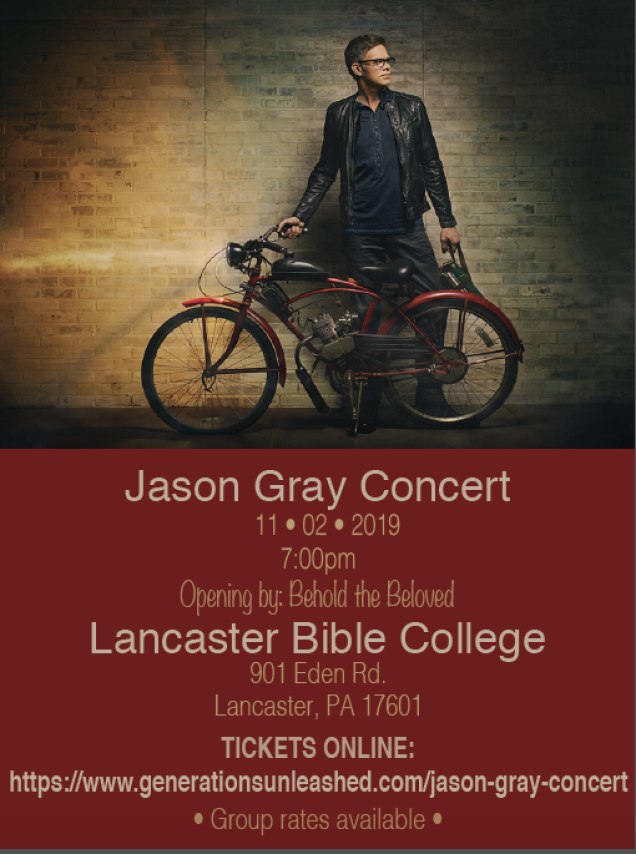 November 2, 2019:  THE GATHERING, held at Lancaster Bible College, is a place where survivors of sexual assault, together with our support person(s), collectively invite God into our grief.  It is exclusively for Anabaptist survivors of sexual abuse and trusted support persons to gather for a day of acknowledging the generations of suffering and sexual violence among us. We will cry out to God, together. Come as you are in your raw brokenness, if that’s where you’re at, or in your healed togetherness. We welcome you! The itinerary is simple. It isn’t about ‘who’ or ‘how’; it is about Jesus and a safe place to meet, to grieve and heal another layer, together.

NOTE: Anyone over 18 who sexually assaulted someone – whether child or other adult – is not welcome. This does not mean they are not forgiven if they have repented. It means victims should not fear being confronted with the source of their trauma on such a vulnerable day. Security guards will be present to remove any who show up and are identified as offenders by the victims.

Until August 1, 2019, registration for the day’s events includes lunch and attendance to the evening concert with Jason Gray, whose music had brought hope and healing to countless victims. Songs like “The Wound is Where the Light Gets In“, “A Way to See in the Dark“, Sparrows“, “Nothing is Wasted“, and many more speak a language we understand.

NOTE: After August 1 concert is included dependant on availability. Once concert tickets are sold out, registrations will continue until October 1 and include lunch only.