Skip to content
~  Strong trees are felled, with patient, persistent chipping. Little by little…  ~
On my way to an appointment today, I mulled over in my head what a local police officer shared with me on Friday; a project he is working on to create awareness of sexual abuse, and also give victims and offenders resources to get the help and support they need. As I processed this, on my drive, I started choking up quite unexpectedly… then the tears fell… then they poured…
With only minutes to go before my meeting, I tried to pull myself together, wondering what was wrong with me to fall apart over that. As I analyzed what was going on in my heart and mind, to unravel me like that, it hit me: I met twice with the local police–once with only one constable, and once with a team including the director of an organization that helps victims–and the action started, people wanting to make a difference. By this past Friday, less than six weeks after that second meeting, the officer shared what action he is working on to make a difference in our community.
Before parting ways, he told me to go home and watch “Spotlight” with Tim, and to make sure I have a box of Kleenex handy. He  didn’t tell me what it was about, but assured me I would be glad we watched it. So on Friday night that’s what we did. Tim found it on Google Play, rented it for 4.99 (that’s roughly 3.5o for my American friends), curled up on the couch and watched it. I shed a few tears throughout, but less than I had expected. To see a group of people rise up and say ‘enough is enough’ in regards to sexual abuse and religious cover up was touching, but the intensity was almost too much to take in; my mind could hardly absorb the fact that this was a true story, and these non-victims developed such a powerful sense of justice and compassion that they were compelled to act. The main story was far too familiar… (Every Christian should watch this, even those for whom it is against ‘the ordnung’. Repent after, if you must.)

My weekend was too busy to absorb or analyze it all, but this morning when I came unraveled, I knew why…

“We are heard. Our suffering has been acknowledged.”

It took only a few meetings with the police to have them ‘rise up’. (Much like the employees at the Boston Globe, in Spotlight.) In my first meeting I felt truly heard about the need to do something. Anything. I’d rather do it wrong, trying to do it right, than to do nothing at all. So we sat there and brainstormed, the constable and I. And that started the ball rolling. The next meeting they asked for my story, and I sat there with an audience of four, and spilled it out, bit by painful bit, for two hours, asking questions, and answering questions. Speaking from my heart in a way that felt terrifying, yet safe. And then the commander and sergeant of the Major Case Unit each offered a heartfelt thank you, acknowledging the courage it must take to do that…

Two meetings with the police, resulting in redemptive, informative and healing action. Only two meetings… 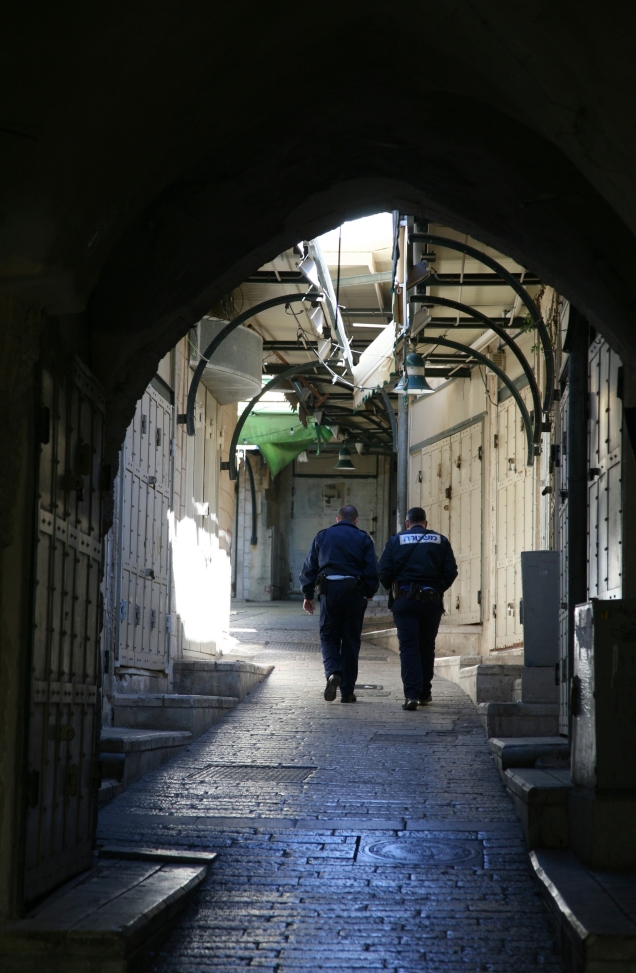 And that created a sense of thankfulness, but also a struggle. Because there was no resistance, no fighting against, only compassion and support, when in churches, there is still so much resistance….

I sat in a pastor’s office and admitted that I wasn’t sure I could keep doing the whole ‘church thing’. Heck, I wasn’t even sure I could keep believing in God. If He and so many of His people–leaders in particular–apparently cared not one iota for the lost children, whose lives were wrecked by molestation in the church, then it seemed there was no place for me in His Kingdom.

Pastor Gord Martin listened compassionately, and then encouraged me to connect with others who share a similar vision, if not the same one. If I didn’t find that support, he said, my fears would easily become a reality; I would turn my back on my faith, because the fight against abuse is intense, and having support critical. That was a few years ago.

I now have a solid group of people praying for our ministry and a handful who offer support in various ways. It’s still mostly hard slogging, with a few leaders who really seem to ‘get it’ about the magnitude of the problem and the need to do more. But there are a few, and that’s worth a lot. It will take time for the silence of the church to lose its power, and for the broader church to take action in a meaningful way.  I pray the day will come, and believe it will.

On that bright note…

In conversation with Pastor Blake from Westpointe Church Grand Rapids Michigan, he asked what I would share with their church, on Sunday March 20. I was thinking about ‘Radical love and Reckless Grace’, I said. There was a short pause before he said, “I thought you might talk about sexual abuse…” I told him I don’t do that on a Sunday morning unless specifically asked. Without skipping a beat he said he would like if I did. “It needs to be talked about,” he said. I was taken off guard, but encouraged that a pastor would not only welcome opening that can of worms in church, but actually ask for it.

To Pastor Blake, Pastor Gord, and other pastors  and leaders who have heard with compassion, and those who have fought for victims, Thank you.We have a ways to go, as the church, but we’re making progress. That death-grip of silence and shame is being shattered, little by little.

We will keep chipping…

3 thoughts on “A “Spotlight”, the Police & the Church”