When sin collides with grace, redemption is the inevitable outcome. When Jesus met the woman at the well… when He had a woman, whom we believe to be a prostitute, wash His feet with her tears… a prostitute, draped all over Him… When a woman was brought to Him for stoning–caught ‘in the very act’ of adultery (how much more embarrassing and shameful can it get?)… And when the Samaritan woman, who believed herself to be nothing more than a dog, because that was what society taught and believed, begged for her daughter’s healing… Even Nicodemus, the ‘uber-religious’, cream of the crop law-keeper, a Pharisee, when he humbled himself…

In each case, when the broken, discarded, and sinful encountered the Messiah, something beautiful happened. And when the religious came, with humility–the Pharisee calling Jesus ‘Rabbi’, or teacher–even then, sin met grace, resulting in redemption. Only the arrogant missed out, like the rich young ruler came, having kept the law to perfection, but having missed the heart of God’s religion…  And even he, I suspect, was transformed in ways that only showed later; the part of the story never written for us know.

In my memoir, Between 2 Gods, I tell that story, boldly, unapologetically. The things that were done against me, and the things I did, should never appear in black and white for the world to read, many would say. Yet the Bible is full of scandalous stories that, if the ‘forgive and forget’ teachings were biblical, could not be told. So I tell my story, knowing Peter cursed Jesus and Jesus’ only response was, “Do you love me? I have a ministry for you to do”; no condemnation. I write it knowing King David, a man after God’s own heart, had sex with Bath Sheba while her husband was murdered at his hands. And I write it knowing Dinah was vindicated when her rapist was brutally murdered by God’s people.

I should not be able to meet those who have read my story and be able to lift my eyes, without shame or the desire to run and never look back. But I tell it. And men and women alike have read it, and I’ve faced them, without shame. But they were friends, mentors, and publishing contacts. Now I have told that story, in black and white, for the whole world to read, and I still feel no shame. The reason I feel no shame is because, in that moment, when I met Jesus and collided with grace, I lost my footing and He caught me. My identity, in that instant was restored , as He took my sins upon Himself and did the walk of shame for me, up that hill to Golgatha: the place of the skull, or ‘death’. He died for my shame and paid in full.

Because of that redemption, and because He removed my shame and restored my identity, I tell the story of sex, abuse ‘scandal’–as we would call it–and religion, and that one amazing encounter with Jesus, with Grace. And I tell it for you, who are struggling with your own story, your own sin, or those committed against you–which was never your shame in the first place–so that you will know you can be free. Your story can be your friend. You can be free. 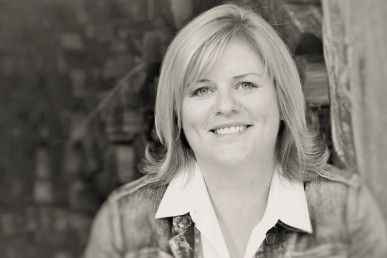 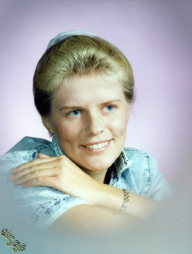 Between 2 Gods is now available for pre-order, Kindle, on Amazon. To pre-order (USA) click Here and for Canada click Here

It is also available for pre-order, Paperback, at eLectio Publishing: Here 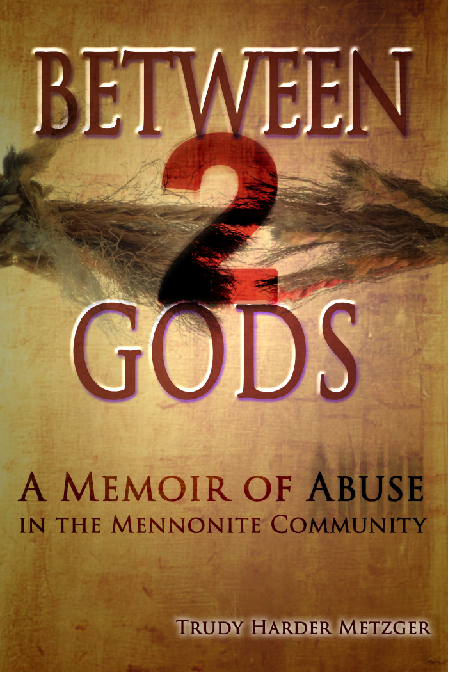 One thought on “When Sex, Abuse Scandal & Religion Meet Jesus…”