The female officer walked across the street, and approached the large group of people, gathered around the gazebo, in Elmira. She stopped next to me, watching the crowd. She wore her strawberry-blonde hair somewhat the way we used to wear our hair in the Mennonite church, all wrapped into a bun on her head.

“I was called out over the disturbance,” she said, a grin on her face, “so I think I’ll enjoy the music for a while, until I know for sure it won’t get out of hand.”

I laughed. “Yeah… I’d keep an eye on them,” I said playfully. Definitely that kind of crowd. I looked around at the lawn chairs, filled with an eclectic audience, ranging from young children, to the elderly, and everything in between.

“Who are the musicians, do you know?” she asked.

“They’re a Christian band from Waterloo Mennonite Brethren,” I said.

She grinned. “Oh well… when we get a call, we have to investigate, and I need to stay long enough to make sure.”

She introduced herself as Holly DeBoer. Said she attended Grand View Baptist in Kitchener. We engaged in conversation for a while, and then she disappeared.

I was in Kitchener doing my grocery shopping at Food Basics, almost a year later, when I saw a woman with long, strawberry-blonde hair, walking toward me in the aisle. Our eyes met. I don’t know who spoke first, but the recognition was mutual.

We talked about life, work, family. Holly said she’s cutting back her time as a police officer to spend more time with their children. There is a season for everything, and this was her season to be a mom.

“And I’m just looking at going back to work,” I said. With five growing children, the extra income was necessary. Our youngest was four, and in Junior Kindergarten, freeing me up to at least work part time.

“You could become a police officer,” Holly said. “They’re hiring. And you’d be good at it.”

“I had a heart attack since I last saw you, so I wouldn’t be able to do that, even if I wanted to,” I said.

This was met with the typical, “Oh my gosh! What happened?” and that led to a talk about the heart attack, before coming full circle to becoming a police officer. In that conversation Holly said something that stuck with me, and something I have thought of often since. She told me that one downside to being a police officer was the constant exposure to evil. When you’re in the face of evil all the time, like that, she told me, the potential for cynicism is high.

“You start to see the world, through the eyes of evil, and that’s not good,” she said. She went on, telling me that it takes a lot of effort to bring yourself back to the reason you chose the career–to make a positive impact on the world–and if you could do that, you stayed effective.

In the ministry I do, I have to be careful, when I see evil all around, to keep my focus on the reason I chose to do it. Ultimately, Jesus and the Kingdom of God are the reason, and creating a collision between the Love and Light of that reason, and the pain and suffering of the evil I see. When those worlds collide, the power of evil shatters. Love and Light remain unmoved. 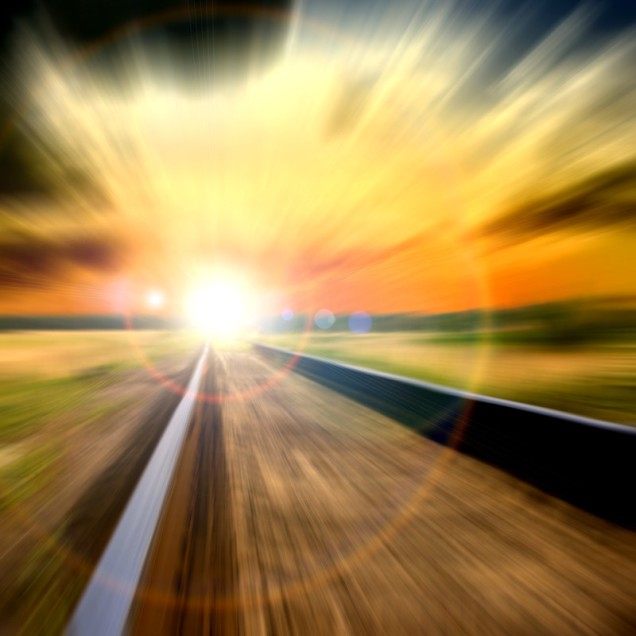 The Bible speaks often of ‘looking up’, in various ways. It tells us to ‘lift our eyes’, or ‘lift up our heads’, and ‘look to Jesus, the author and finisher of our faith’… and many other examples.

One of the ways I keep my eyes raised, is to tell others what God is doing, often through writing. It took me awhile to figure it out, but in the past few months I grew weary, and stopped writing. I had no idea the impact writing had on my life, my ministry, and how it encouraged me, to tell you, what God is doing.

While I am working hard on my book–now less than 10,000 words from completion, and therefore likely finished before end of this week–I am committed to writing, at minimum, three blogs a week, but am aiming for one every two days. I find I need to take time to refocus, here, on my blog, and share what lessons I’m learning, and what God is doing in ministry. The thing on which I focus will become the filter through which I process life–both good and evil. If it is evil, then it taints the good, and makes evil darker. If it is God, then there is light and hope, even in the darkest reality.

I am committed to lifting up my eyes, to Jesus, the One who started me on this journey many years ago, before I even knew I was called to ministry. I will keep my eyes turned heavenward, my heart steadfast in my God.

God the Help of Those Who Seek Him

A Song of Ascents.

121 I will lift up my eyes to the hills—
From whence comes my help?
2 My help comes from the Lord,
Who made heaven and earth.

3 He will not allow your foot to be moved;
He who keeps you will not slumber.
4 Behold, He who keeps Israel
Shall neither slumber nor sleep.